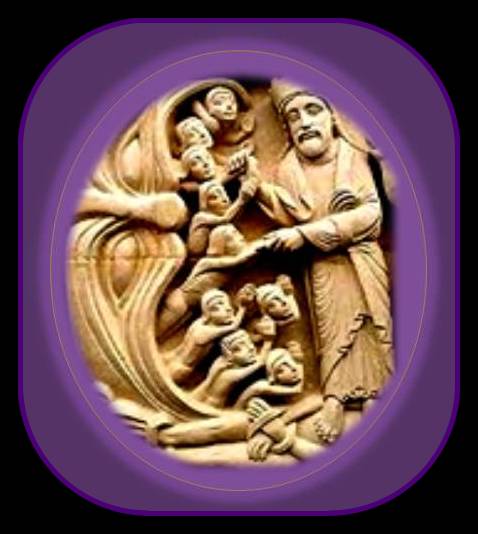 It is subordinate to architecture, which determines the places and spaces that must be covered with reliefs or statues, the porticoes of the entrance and in the capitals of the cloisters (place of religious retreat).

The pilgrimage that took place using the shrine dedicated to St. James from the 8th century destined to paid tribute to this Saint in the Romanesque Cathedral of Santiago de Compostela; became the most renowned medieval pilgrimage and favors an increase in the production of sculpture. Under the Organization of the order known as “The order of Cluny”, were carried out in the places of passage constructions with the purpose of welcoming the pilgrims on their way to the Cathedral and also to display religious relics that contributed to exalt religious fervor. 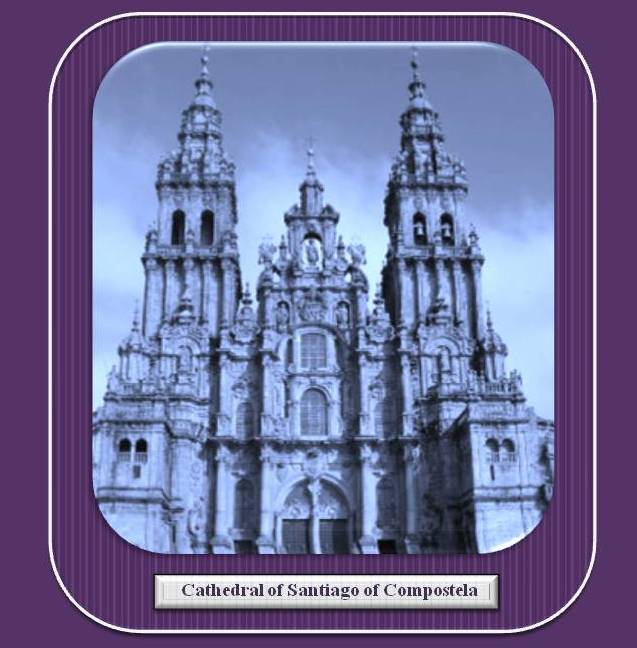 An increase in the use of applied sculptures with exclusive religious thematic to architectural structures can be seen above the Northern Europe. These images are mostly carried out in wooden polychrome and in some cases covered with metals such as bronze or silver.

Other sculptures carves in the stone to decorate specific spaces in this buildings are; as in the case of the paint very stylized, been a mere idealization of the reality. They have to serve as a religious propaganda vehicle efficiently and for that purpose a forced perspective to fix this figures in the space destined in the building is imperative. 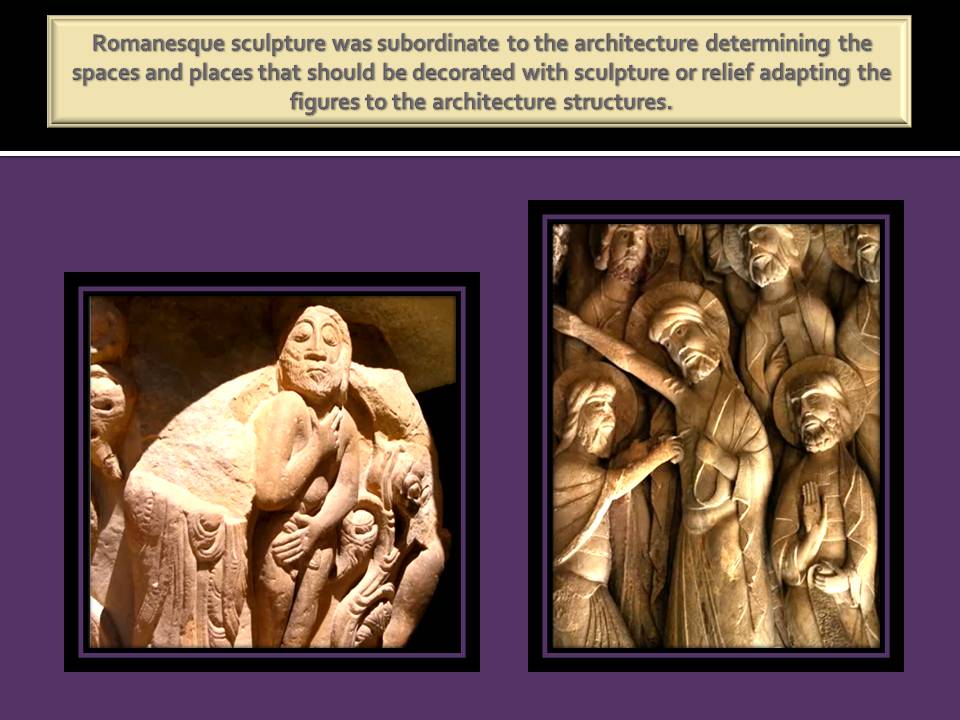 The sculpture although not as outstanding as the Romanesque architecture, applied the same pre-established codes and artistic scheme to provide a clear and educative religious message about the sacred word. The sculpture and the architecture both used the Northern Roman elements.

Were also seen in Romanesque style the presences of the Byzantines and Persians elements as well as some Arabs decorative characteristics. The Romanesque sculpture between the XI and XII centuries mimics artificial models establishing a particular routine of decoration.

General Features of the Romanesque Sculpture 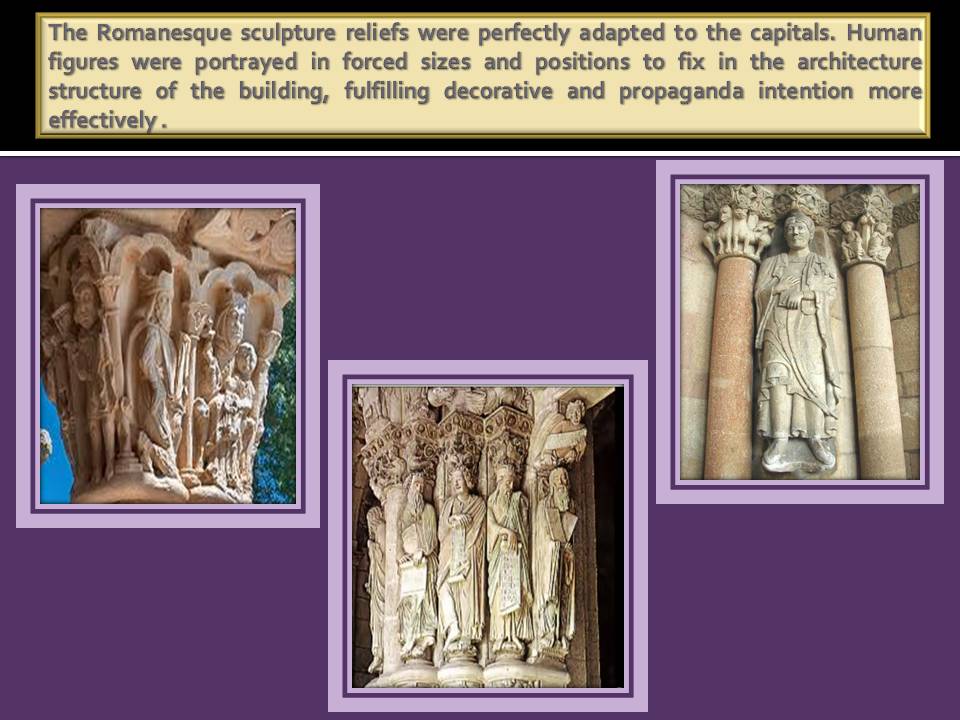 Among depictions of biblical scenes that are found in many of these Romanesque buildings sculptures are the one called “Bestiaries” as well as personifications of the signs of the zodiac. There is also a frequent use of peculiar diptychs of ivory, crucifixes made in both ivory and bronze and also statues in which it represents the Virgin Mary. 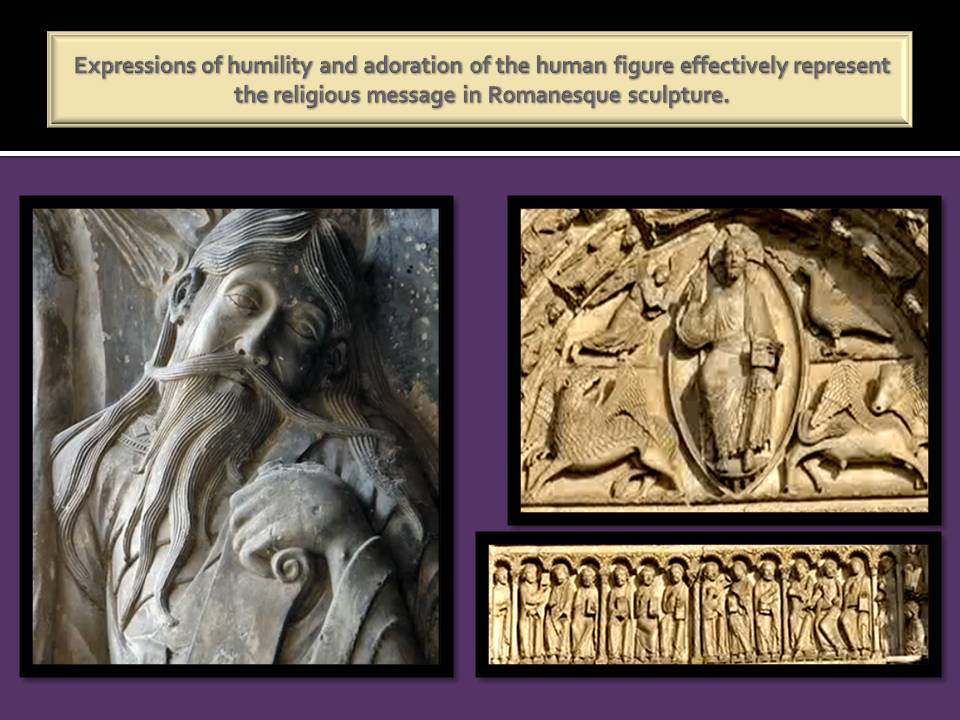 Decoration of caskets for both jewelry and relic showed great mastery in the finish, careful detailed figures against the background manage to fix very well adapted to the shape of the container.

Fundamental schools in the development of Romanesque sculptures that stand out:

As well as in the case of the Romanesque paint (that will be explained in a separated post) the use of the” Isocefalia” (disposal at the same height of the heads of a group of characters in a painting or a relief) is portrayed in numerous Romanesque sculptures to decorate capitals, walls, and porticos responding to the ecclesiastic propaganda and their standard codes of decorations pursuing to establish a hierarchy of the character represented.

A derivation occurs in the representation of designs towards the 13th century that can be called as a transitional phase towards the Gothic period. Imitated in a certain way the reality of nature, permeating the sculptures with greater dynamism but in which the artist cannot be complete separated from previous codes of decoration. Some figures made almost as exempt sculptures are the prelude to the next and new period in with these elements of movement, details and perfection rich a high level of execution in some of the artistic work in the late period of the Romanesque sculpture and evolve in accentuated way if they are compared with some of the previous sculptures of the Romanesque period. 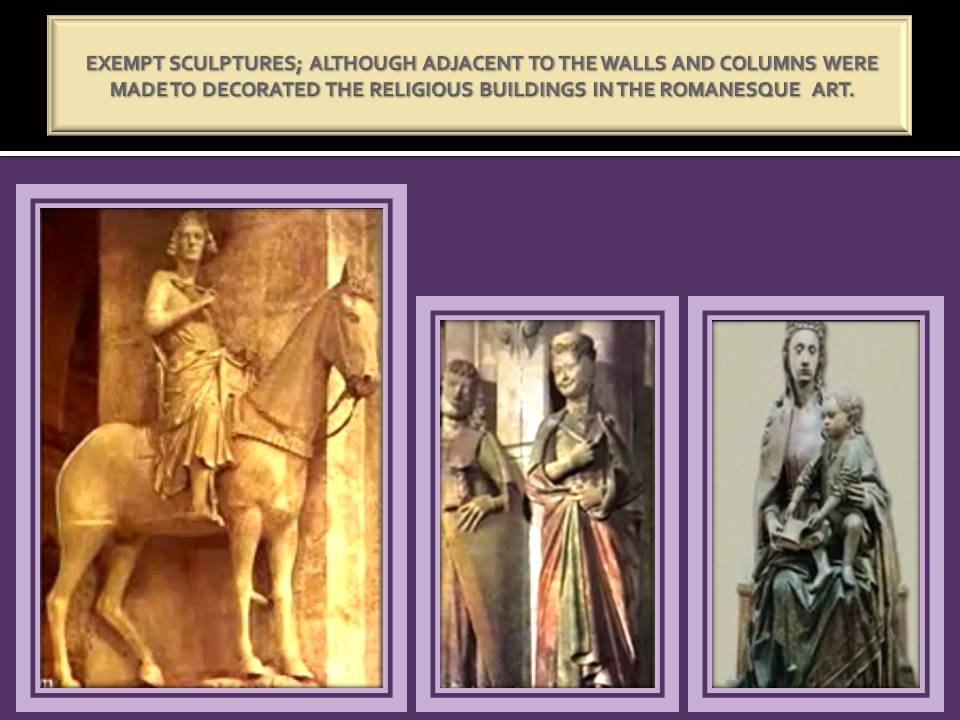 The resulting amalgam of this transition produces very good works but others with no artistic value whatsoever even in the same region; since they are a mix between the old rigid style and the new pushing to establishes. In this transitive time some of the rigidity of the figures is loss as was mentioned before; as well as the symmetry and exaggeration of the straight and vertical line; gaining in delicacy and realistic movement. Some new decorative elements in this Romanesque sculptures such as the use of abundant narrow tiny folds in the clothing are incorporate that were not used before with such detail. 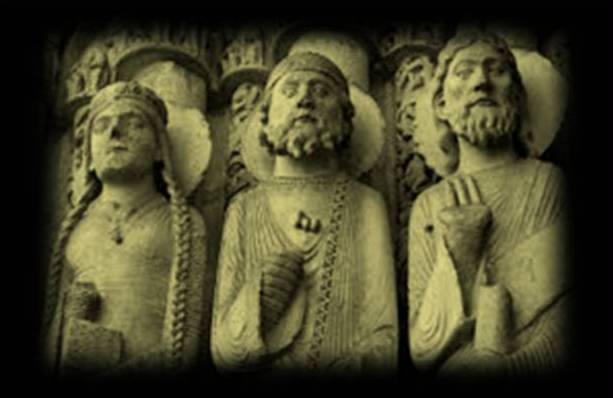 Link to this post!
📂This entry was posted in Romanesque Scupture 📎and tagged Decorated capitals dyptychs Ivory Romanesque sculpture