Art is not an autonomous manifestation.

Today’s Art Is Not Considered An Autonomous Manifestation

ART is the set of creations of human beings to express their environment through their skills, their ideas, feelings, and sensations; either literally or using their imagination to recreate their particular vision of reality through plastic, language and sound resources.

Historically; scholars of art and sociology theorists have tried to frame and determine the characteristics of art, in an effort to define; how art manifests itself. Any attempt to standardize a concept that generalize something so dynamic, susceptible to historical and social-political context it is futile. It makes no sense to embrace in an abstract fixed concept, elements that are constantly changing and depends on the ways in which men in every culture, religion, geography, custom or historical epoch, have created and will create art. Also because of the on going, always changing way in which they interpret and appreciate the artistic creations.

Art is a global concept, which includes all the manifestations of the intellectual and artisan creation of humans. This manifestations do not remain fixed; since they varies and because new ones are been created also constantly. It is an evolving concept and open to new interpretations, as well as to changes in the thinking of the artists who have been and will always be influenced by their social environment. Art can not be categorized conventionally, art must gather all attempts to express it and formulate it, being a broad and subjective summary of all of them, which are always changing as well.

Art can’t be unlink from the environment in which was created or could lost sense completely, stripping those for whom was created; of the tools that would help them to understand and appreciate those creations. What would be the point of creating something that is so intellectualized or alien to the viewer; that does not meet its goal to communicate the thought or intention of the ones who creates it, been called artist or craftsman?.

The Beauty of art for the beauty itself in an artistic realization, without connection of ideas between audience and artist, loses; if not half of its value, at least a good part of what could makes sense as a work of art and defines it as such if not interrelation is established are-all.

A works of art is not such just because the artist says so after his creation is done, or by its personal concept about what is or is not an artistic creation. It is however when other people recognize it as such, and appreciate it reacting to it. When the public to whom is directed, recognize the talent of the one who through his artistic creation produced in them an emotional reaction, that makes them appreciate the product of that creation as something valuable; whether or not unique, or that they like it or not personally.

Therefore today’s art is not considered an autonomous manifestation. It has a close relationship with his environment from all areas in which it can manifest itself. This is something that the artists have to keep in mind when creating their works.

This doesn’t mean the artist have to restrain in his forms of expression, because his talents and artistic expression will have always and audience even is this one is pretty small, because there is always public for everything, only this audience will not be as wide as it could; if he had pulled instead a more approachable and understood way to express his artistic talents, that can correlate to a wider audience.

Władysław Tatarkiewicz, in history of six ideas (1976) stated the following:

“Art is a conscious human activity capable of playing things, build forms, or express an experience, if the product of this reproduction, construction or expression can delight, excite or cause shock”. 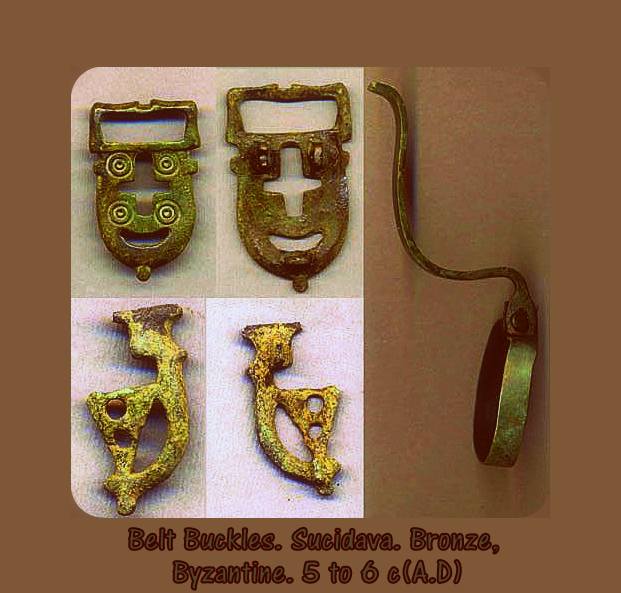